The Art of Advocacy

Tension are high within the arts sector with the news of the Trump administration’s credible threat to eliminate the National Endowment for the Arts (NEA) and the National Endowment for the Humanities (NEH). Both institutions were founded in 1965 as independent agencies of the federal government to ensure that millions of Americans would have access to arts and culture. Inherent within their creation is the belief that the arts and culture are important to civic life.

Both the NEA and NEH represent a tiny fraction of the federal budget, receiving only $148M in 2016, or 0.0003% of the overall federal budget. Therefore, their proposed elimination would not signify a significant savings for the government. Rather, the rationale for putting the NEA and NEH on the chopping block is grounded in the cynical ideology we have come to expect from the Trump administration.

As a result, the current political context brings to the forefront the need for artists to engage with politics. If we do not, we risk being steamrolled to the margins of American society. Simply put: it is time for arts professionals to engage deeply and in more meaningful ways with the political system that affects the work we do and the communities we serve. Advocacy is the order of the day. 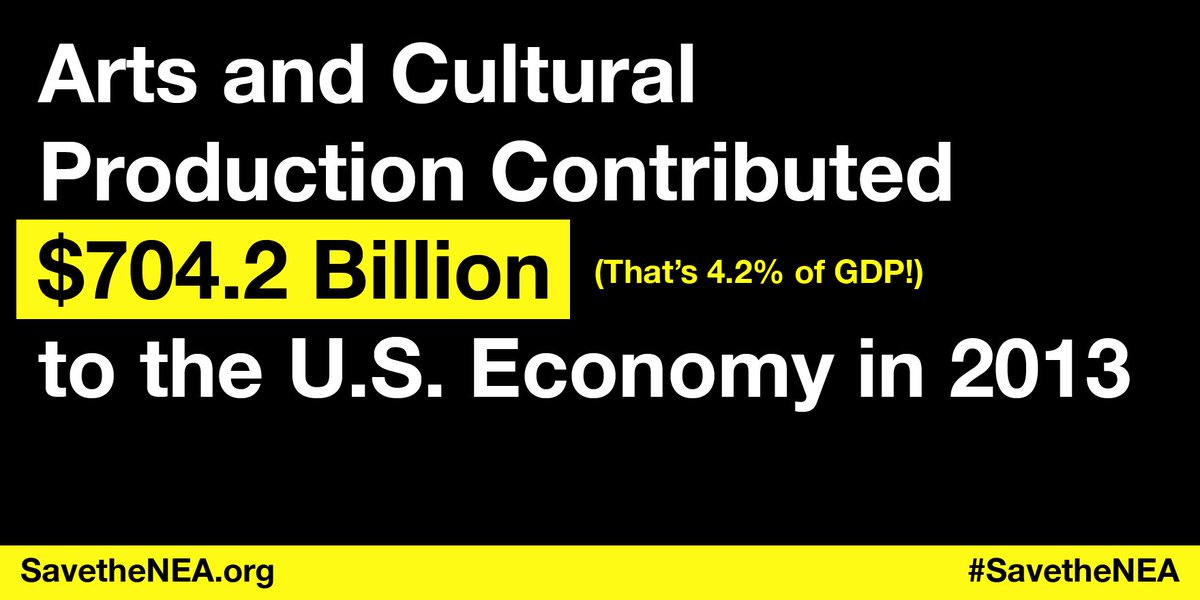 The Multicultural Arts Leadership Institute (MALI) will focus this year’s leadership training to develop arts professionals into advocates for the arts, supported by a grant from the Knight Foundation. Our year-long training program will culminate with a trip to Sacramento. Our cohort of leaders will meet directly with State representatives and advocate for the arts as a sector. They will articulate how the arts play an important role in the strengthening our communities.

In order to better prepare for their advocacy work, the current cohort received training in how to tell their stories from Danny Harris. Danny is a Program Manager for the Knight Foundation, as well as a former Principal at Story Social, a full-service creative design studio working at the intersection of storytelling and community building. Our MALI cohort learned about the power and structure of stories and how they impact people emotionally.

Central to our advocacy approach is helping artists connect their personal stories to broader issues facing the sector, such as a lack of housing to rising education costs. We ask our MALI class to see themselves as arts professionals who face many of the same challenges that millions of other Americans do.

We also found that we needed to familiarize ourselves with the existing best practices for engaging politicians. These tried and true tactics tend to be new to artists who often regard themselves as anti-establishment in nature. MALI Class 9 cohort member Julie Ramirez, who in addition to being a dedicated board member of Alum Rock Youth Jazz, is also a policy analyst for the county of Santa Clara. She has been invaluable in helping her MALI classmates learn some arts advocacy basics.

Over the past 4 months we have placed a great emphasis on how to make, ask, and frame concerns in terms that politicians can understand, which is integral to effective messaging and advocacy work. 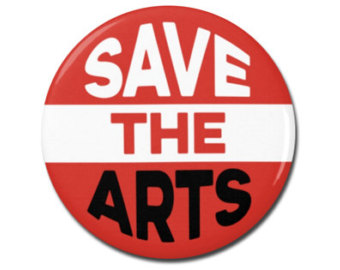 In order to road test our learnings before heading to Sacramento for our upcoming service trip in April, we met with our newly elected State Assembly member, Ash Kalra.

The MALI Class 9 was actually the first group to meet with Assemblymember Kalra since his surprise election victory in November 2016. This forum gave the arts leaders in our cohort the low-stakes opportunity to get comfortable talking to an elected official. Since his days as a San Jose City council member, Ash Kalra has been a supporter of the arts. He provided a good sounding board for the concerns expressed by MALI members. With him, the group learned how to better address community issues, such as the Silicon Valley housing crisis and the responsibility of the local technology sector to nurture arts and culture.

Ultimately, with the Trump Administration’s looming cuts to legacy programs, it is now more important than ever for arts leaders from all sub-sectors to get comfortable speaking truth to power – and to speak that truth in a language that power understands. I believe that in order to effectively use our creative voices collectively, we, as arts professionals, need to shift from a deficit-based mindset that experiences politics as something that happens to us. Instead, we must wholly inhabit the mindset that we are influential. I believe that arts professionals can make unique contributions to the current political context.

Being creative is who we are and what we do. Right now, the ability to imagine and create new realities is so necessary because division and expulsion are being normalized as acceptable. I want our creative voices to explicitly call out in response: this is not normal. Division, expulsion, and marginalization are not acceptable. In the end, in order for us to remain a vibrant and thriving arts community, we will have to carve out a new relationship with political power so that it is a systemic relationship that we navigate with ease because it has been injected with our artistic and cultural values.

Founded in 2005, MALI is a leadership development program for people of color deeply engaged in Silicon Valley’s arts, culture, and entertainment sectors. Each year, MALI builds the leadership capacity of 10 to 13 arts leaders with the goal of helping them build and sustain their personal practices, collaborate cross-culturally, and grow social capital through networked arts leadership. Over the past nine years over 100+ arts professionals of color have completed the program. They represent some of the top arts leaders in Silicon Valley and across the nation. I am a proud graduate of the program, and now I serve as the Program Manager for MALI.